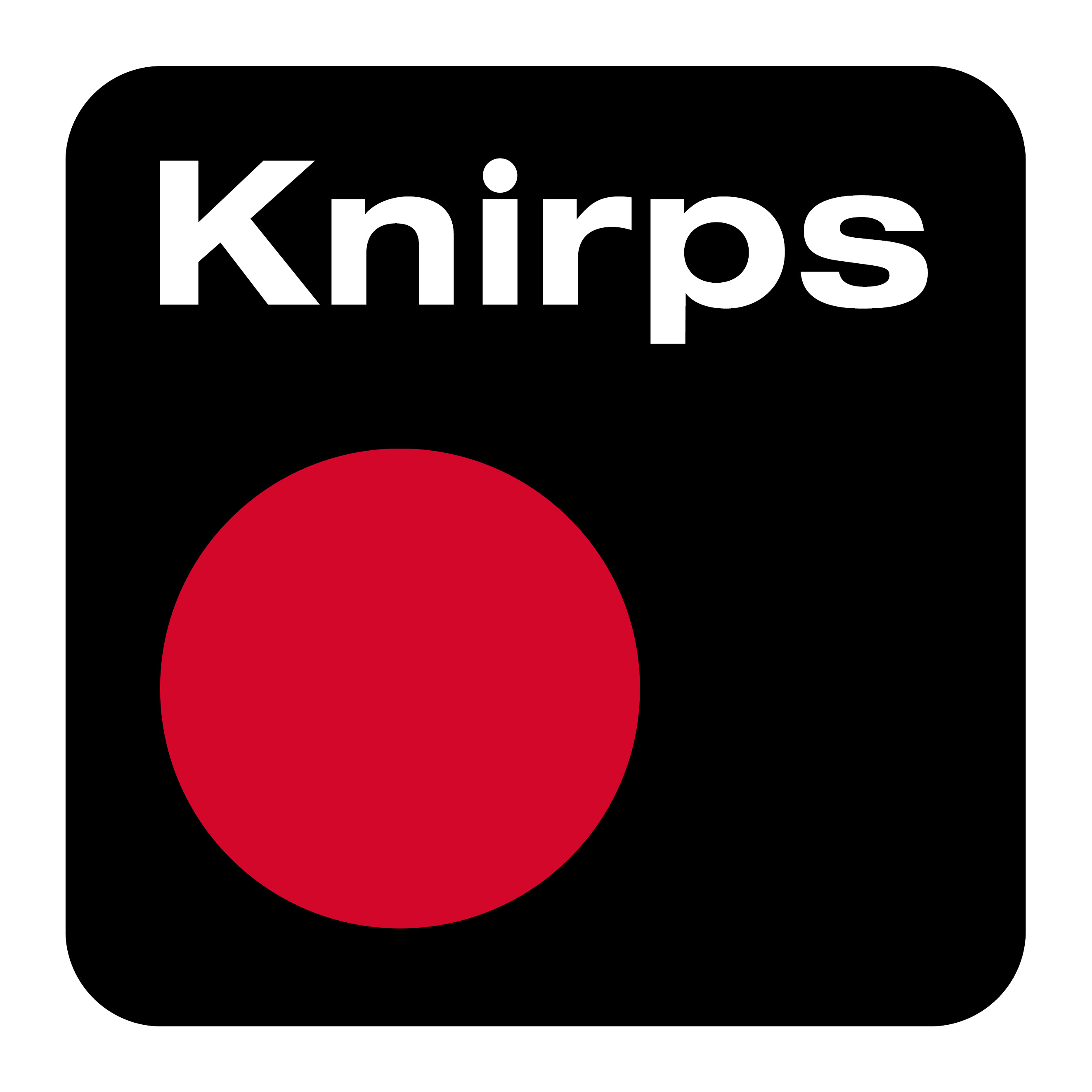 Knirps - the brand with the red dot

The umbrellas with the red dot.  The label Knirps is one of the world's leading brands in the umbrella accessory segment. Since 1928, the first collapsible folding umbrella was invented, Knirps stands as a German traditional brand for a unique promise of quality and continuous innovation in umbrellas. In addition, the company sells other products, such as umbrellas and travel clothing, which protect against weather these days. More than 80 years of umbrella manufacture In 1928, Hans Haupt invented the first bag umbrella under the brand Knirps and thus laid the foundation stone of a company history that has washed itself with all its waters. New patterns, lighter and more stable frames as well as a selective distribution policy led to an increase in sales year on year. The big breakthrough came in 2015, since when the company is once again at the forefront in the field of gliders. Nowadays Knirps is distributed in 40 countries, 15 of which are main markets, with Germany accounting for a third of the turnover, the second strongest being Japan and Singapore.

The T-Series is the perennial burner of the umbrella manufacturer and represents the company's umbrella brand. With the introduction of the T.Series, the Knirps design team has developed an assortment that is designed to convince consumers around the world in terms of function, quality and design. In the optical focus of the screens from the series are each a red pushbutton with smooth on-and-close-automatic. This button reflects the red dot that is the trademark of the label. But not only optics play a role: features such as comfort, resistance to breakage and high resistance to wind have the highest priority in screen manufacture. That's why every tots model is tested in the wind tunnel. Within the T-Series can now be selected from eight different models, each with a different technical focus. For example, the T.010 is the smallest and lightest shade in the collection, while the smallest shade containing the duomatic function is called T.100. The duomatic function is a self-made on-screen automatic built-in on the screen. The T.200 is the all-rounder in the T-Series. Like its predecessors, it impresses with its compact design and comfortable duomatic function. The same applies to the T.400, which also impressed with a wingspan of 1.15 meters. In the fall of 2016, the collection was topped up by the T.300, T.900 and T.903 umbrellas, with the latter, in particular, being extremely robust as steel canopies and thus remaining sturdy even in heavy rainy weather. All umbrellas have a UV protection with 95% coverage. Knirps umbrellas are among the highest quality travel accessories. Knirps sells since 2014 with its own distribution in Singapore, Thailand, Veitnam, Indonesia and Hong Kong. The delivery takes place from Singapore free house and with DHl express. Discover Knirps products